Welcome to the Caltech Triathlon Club!

We are a Caltech-recognized organization that provides student-run training sessions in preparation for triathlons around the Southern California area. We are open to students, faculty, and staff of all athletic backgrounds. Visit our page to find out what races we are preparing for, recent race results and special team activities, and a calendar of planned activities!
Related Pages

Individual teams had four athletes, who strategically chose their swim, bike and run distances over the three-hour time-limit. Each sport was scored separately and the leader board was decided by best average ranking of all three sports. One of our teams, the Hallowinners, placed third overall and another got honorable mention for highest elevation-gain, the Caltech Alpine Club Team. Other than the athletic rankings, there was also  other cool superlatives. In my opinion, the scariest team name was our own Navier-Stoked 😱. One of them was best Strava art: 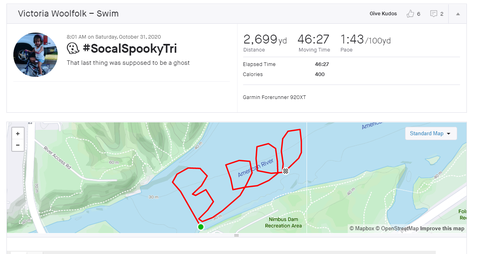 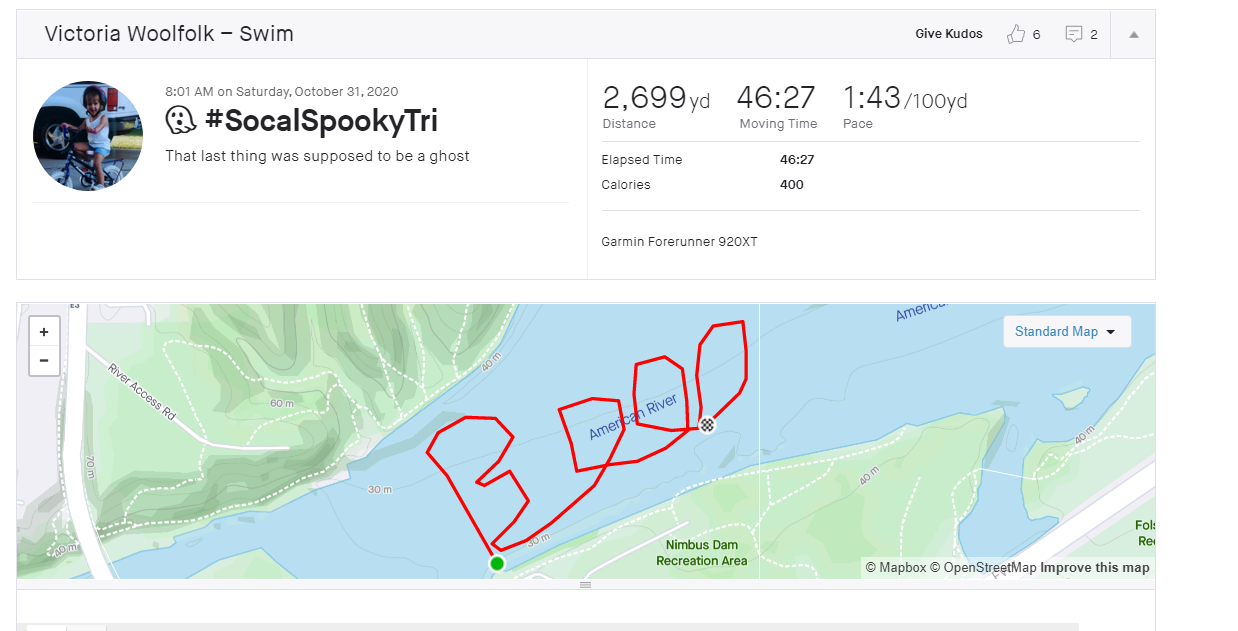 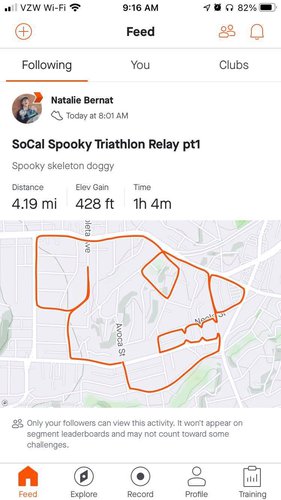 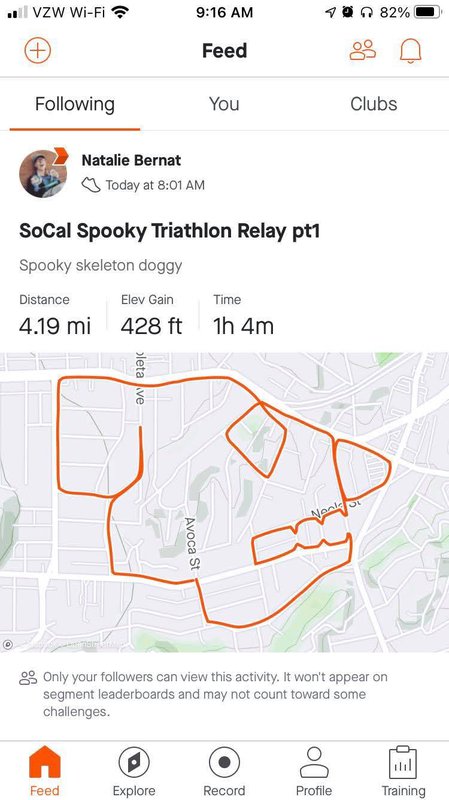 Most of all, we were able to bring a triathlon community together during a time of immense anxiety and disconnection. We got to introduce ourselves and meet other athletes from different schools in our opening and closing Zoom ceremonies. There were lots of jokes and  thrown gauntlets flying across screens. You can check out our Shared Google Photos Album! 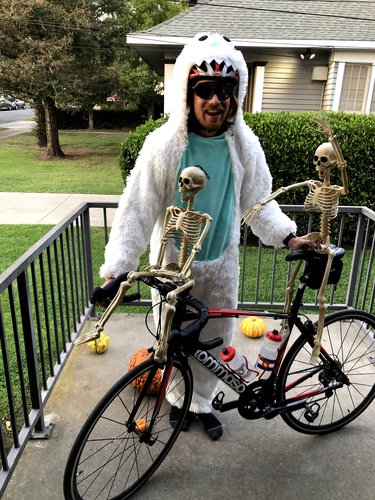 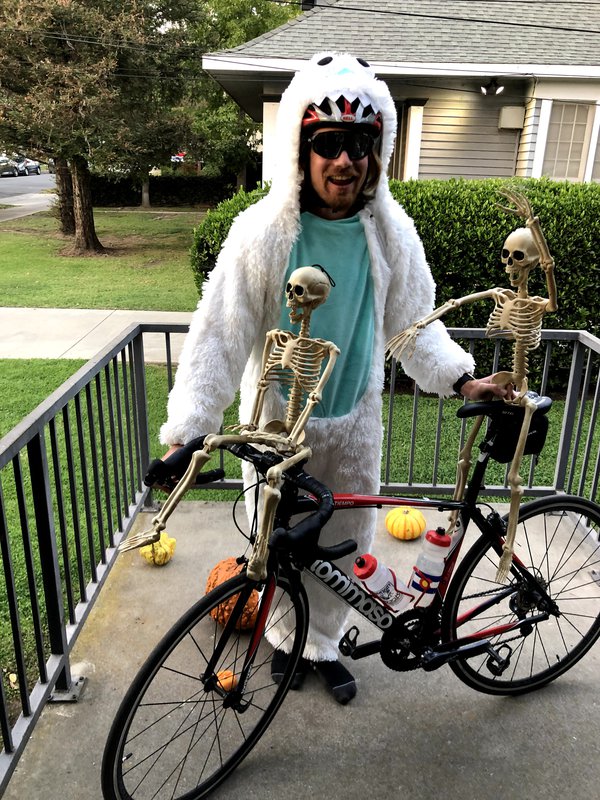 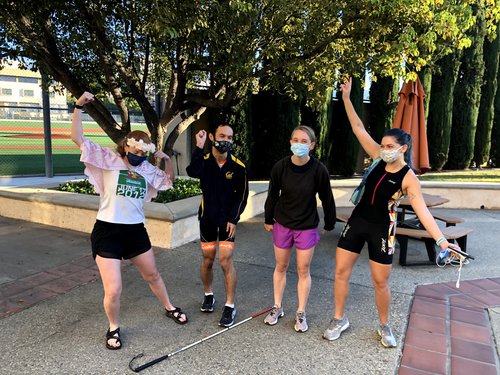 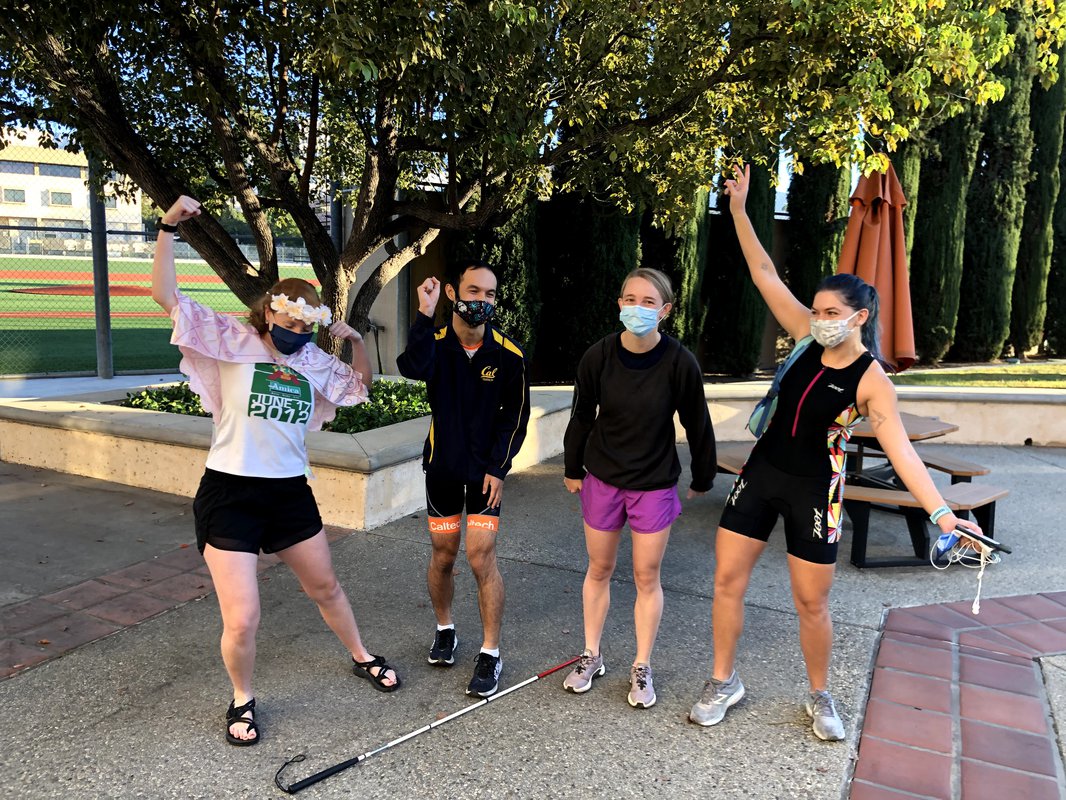 I want to also acknowledge those who participated in race organization as well: Ryan Cosner and Alistair Hayden. Thanks to William Denman for reserving the 3 hours of pool time during the race. We all appreciate your commitment to putting on this great event.

If you are interested in our So-Cal Turkey Trott Triathlon, please see a subsequent email from me detailing our race, which will take place on Saturday November 28. The race format will be the same. Thank you, and I hope you are all taking care of yourselves and doing well!